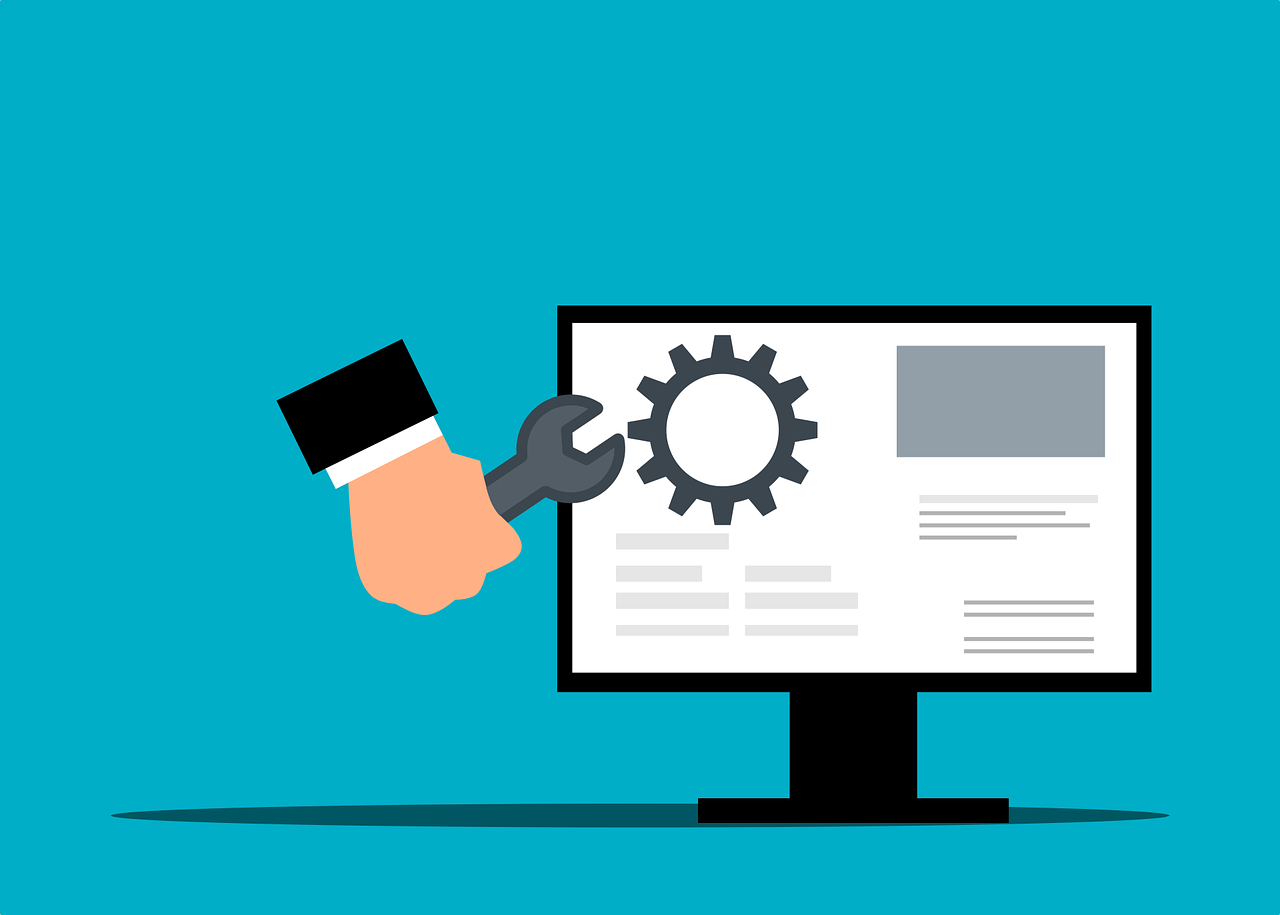 One constant about technology is that it changes rapidly. Tools that were once staples, like Internet Explorer and Adobe Flash, are past their prime. New tools replace those that are obsolete. Discontinued technology can leave computers and networks vulnerable to attacks.

While older technology may still run fine on your systems that doesn’t mean that it’s okay to use. One of the biggest dangers of using outdated technology is that it can lead to a data breach. Outdated software and hardware no longer receive vital security updates. Updates often patch newly found and exploited system vulnerabilities. No security patches means a device is a sitting duck for a cybersecurity breach.

Approximately 1 in 3 data breaches are due to unpatched system vulnerabilities.

Another problem with using discontinued technology is that it can leave you behind. Your business can end up looking like you’re in the stone ages to your customers, and they can lose faith and trust.

Important reasons to keep your technology updated to a supported version are:

Older systems are clunky and get in the way of employee productivity. If you keep these older systems in use, it can lead to the loss of good team members due to frustration.

49% of surveyed workers say they would consider leaving their jobs due to poor technology.

Following is a list of outdated technology tools that you should replace as soon as possible. Are any of these still in use on your home computer or within your business?

Many moons ago, Internet Explorer (IE) used to be the number one browser in the world. But, over time, Google Chrome and other browsers edged it out. Including its replacement, Microsoft Edge.

Microsoft began phasing out IE with the introduction of Microsoft Edge in 2015. In recent years, fewer applications have been supporting use in IE. The browser loses all support beginning on June 15, 2022.

Millions of websites used Adobe Flash in the early 2000s. But other tools can now do the animations and other neat things Flash could do. This made the tool obsolete, and Adobe ended it.

The Adobe Flash Player lost all support, including security updates, as of January 1, 2021. Do you still have this lingering on any of your computers? If so, you should uninstall the browser plugin and any Flash software.

Windows 7 was a very popular operating system, but it’s now gone the way of the dinosaur. Replacements, Windows 10 and Windows 11 are now in widespread use. The Windows 7 OS lost support on January 14, 2020.

While it may still technically run, it’s very vulnerable to hacks. Microsoft Windows OS is also a high-value target for hackers. So, you can be sure they are out there looking for systems still running this obsolete version of Windows.

Because of the cost of iMacs and MacBooks, people tend to hang onto them as long as possible. Once these devices get to a certain point, updates no longer work. This leaves the hardware stuck on an older and non-supported macOS version.

If you are running macOS 10.14 Mojave or earlier, then your OS is no longer supported by Apple, and you need to upgrade.

If your business uses Oracle databases, then you may want to check your current version. If you are running the Oracle 18C Database, then you are vulnerable. Breaches can easily happen due to unpatched system vulnerabilities.

The Oracle 18C Database lost all support in June of 2021. If you have upgraded, then you’ll want to keep an eye out for another upcoming end-of-support date. Both Oracle 19C and 21C will lose premiere support in April of 2024.

Another popular database tool is Microsoft’s SQL. If you are using SQL Server 2014, then mainstream support has already ended. And in July of 2024, all support, including security updates will stop.

This gives you a little more time to upgrade before you’re in danger of not getting security patches. But it is better to upgrade sooner rather than later. This leaves plenty of time for testing and verification of the upgrade.

Upgrades can be scary, especially if everything has been running great. You may be afraid that a migration or upgrade will cause issues. We can help you upgrade your technology smoothly and do thorough testing afterward. Schedule a free consultation today.