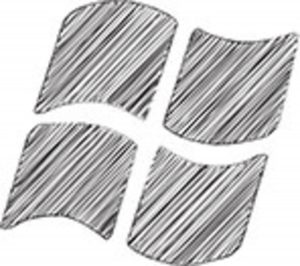 Chances are that if your computer runs Windows 10 then you have had a major update in the last few weeks. According to AdDuplex, over 50% of Windows 10 devices have received the 1803 update worldwide, which is significantly faster than the major fall update took. Based on anecdotal and professionally documented information, it is also more likely that you would have had some problems after this update which does not appear to be as “issue-free” as the major update that came out last fall. Not all of the issues are errors, but some are simply changes that may cause difficulty or a learning curve for some users such as the first one in the list regarding the removal of the Homegroup feature. Additionally, listed below are some of the known issues people have experienced. If you are experiencing problems after the update but you are still able to use your computer, check frequently for updates that may come available that will hopefully address some of those problems.

Some of the most common 1803 update issues and some of the changes to features: